Mystery Makers® started in 2010 when founder Mads Lind was looking for an intellectual experience for a couple of friends who were getting married. Despite a vast market for entertainment, there wasn’t much in the way of intelligent entertainment. And if you can’t find what you’re looking for, you can always try to invent it yourself.

For me it all started when I couldn’t find the right kind of experience for my friends who were getting married, and so I decided to create it myself. Inspired by the treasure hunts my father had crafted for me since I was a child, I developed a fun and meaningful rite of passage – an experience catering to the senses, the heart and the mind, and engaging the participants by making them the hero at the center of the event. A game where history, riddles, puzzles and games were presented in old golden paper envelopes.

The project was dubbed Mystery Makers and became a beloved hobby of mine – until it started taking so much time from my “real work” that I had to make a decision. Could you really make a living from treasure hunts? Everyone I discussed it with had the same response: “Never.”

My baptism by fire came in 2012 with Creative Business Cup, a competition that crowns Denmark’s Best Creative Entrepreneur. I made myself a promise: if I could win the competition with my concept, I would dedicate my future and my life to treasure hunts and mysteries. If I lost, I would do the “reasonable” thing and go back to my 9 to 5 job.

My idea won! And my life was changed forever. I went on to participate in the global edition of the competition, earning Denmark a place in the finals among the world’s best. Suddenly the phones were ringing off the hook. The dream had come true, and now I was able to make a living by designing treasure hunts and mysteries. The time had come to go all in and pursue this dream with like-minded colleagues. In the following years, we became an ever-growing team of Mystery Makers, passionate and committed to giving people challenging and enriching experiences.

In early 2014, we designed the first Scandinavian escape room, which we called Mystery Room®. Guests paid to be locked into a mysterious room full of puzzles and riddles that had to be solved in order to escape – in a hectic battle against the clock. In a matter of no time, most of Denmark’s media reported the story of how Danes were wild about our Mystery Room® game, with its mind-bending puzzles and locked rooms.

Ever since, Mystery Makers has continued developing and creating game experiences in Denmark and abroad. We are now a diverse group of game designers, concept developers, historians, engineers, anthropologists and artists. Our differences feed and inspire new ideas about the unique and entertaining experiences we would like to give you in the future. I hope that you will join in the game! 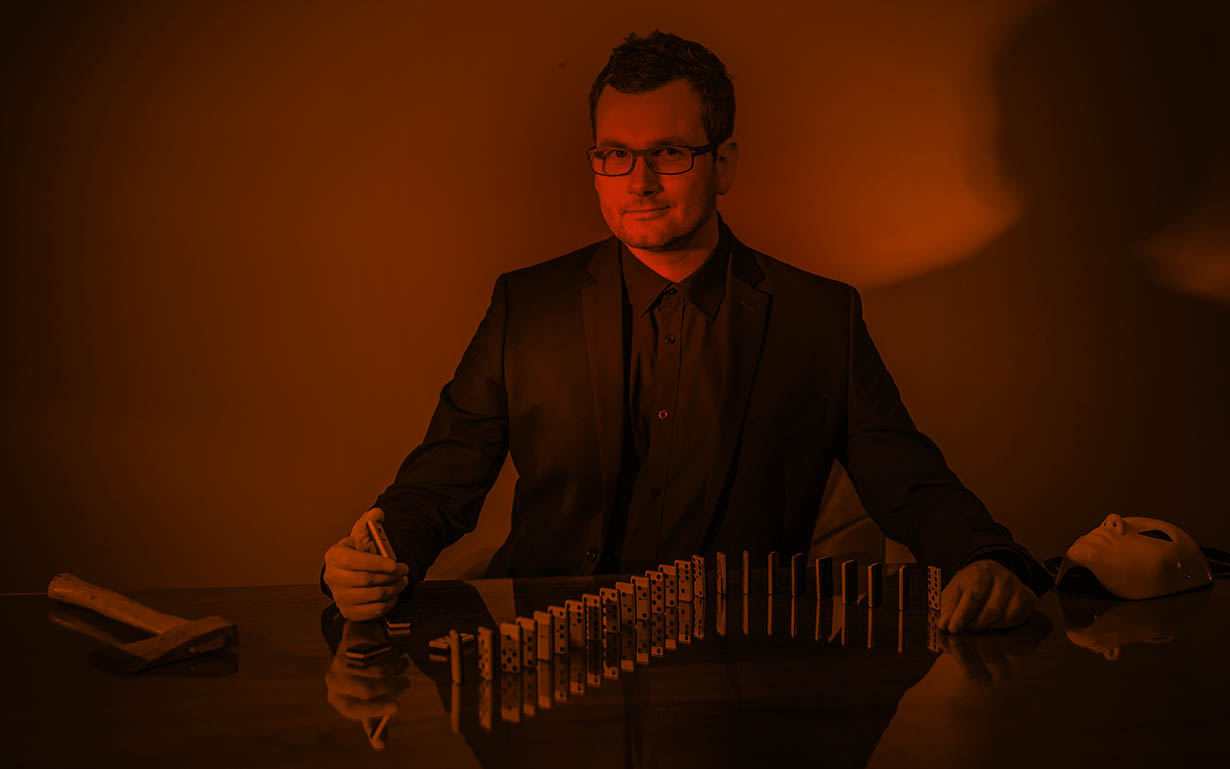